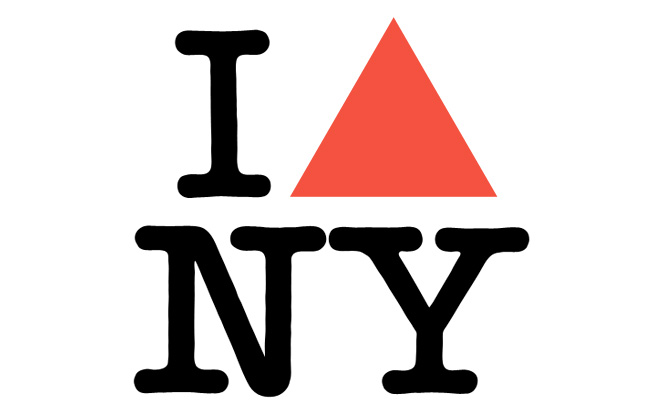 We’re in a New York state of mind!

The Practice recently hit The Big Apple, which you can read all about it our previous post! We’re really enamored with New York as a place of creativity and business, so today, we consider how the city’s always been a place of focus for numerous advertising campaigns.

However, his ideas were panned by the client for their ambiguity; there was concern that they read more like travel ads and adverts for their respective cities as opposed to steel advertisements. The final approved idea instead included the alternative slogan: ‘Bethlehem Steel, the backbone of America.’

It’s hard to ignore New York City’s appeal as a powerful mechanism to advertise any related products. At The Practice, we thought Don’s idea was exceptionally clever- the whole point though is that advertisers can’t push an idea, (however brilliant), if the client doesn’t see eye to eye.

In general though, New York’s identity as an advertising theme has always been a successful model. For tourism purposes, advertisers have time and time again drawn upon associated catch phrases such as ‘New York, New York’, or ‘A New York Minute’ to emphasize its unique buzz.

One of the most iconic, New York’s ‘I love NY’ campaign, has got to be the most famous in the city’s advertising history. The campaign was created in 1977 by advertising agency Wells Rich Greene and graphic designer Milton Glaser in order to promote the city’s tourism. Featuring the iconic pop-style logo, it’s been reworked in multiple ways, appearing on merchandise everywhere from t-shirts to mugs. Only this May, it was announced that the classic logo was to be reinvented in a $5 million campaign featuring sketches from members of the public stating what they love about the city. The sketches, which could be of iconic New York landmarks, for example, replaced the classic ‘heart’ logo. The re-launch was an attempt to reinforce that it was New York that pioneered the logo, amidst fears that it had lost its unique brand identity since other cities subsequently borrowed the imagery and wording.

Last month, the city also launched a new campaign, ‘The New New York Works for Business’, alongside its existing ‘New York Open for Business’ campaign to promote the city as a place for companies to diversify, thrive and expand. The campaign features short commercials aimed at introducing the business community to what the city has to offer. The adverts depict examples of successful companies such as FAGE Total Greek Yoghurt which have use the city as a launch pad for business.

Whether it’s for tourism purposes, or purely as way of self-promotion, New York consistently keeps its identity alive in the minds of advertisers and consumers alike. So which New York-associated adverts stand out in your mind? Do you have a favourite? We’d love to hear your top picks! Please tweet to us @PracticeDigital and join in on Facebook.