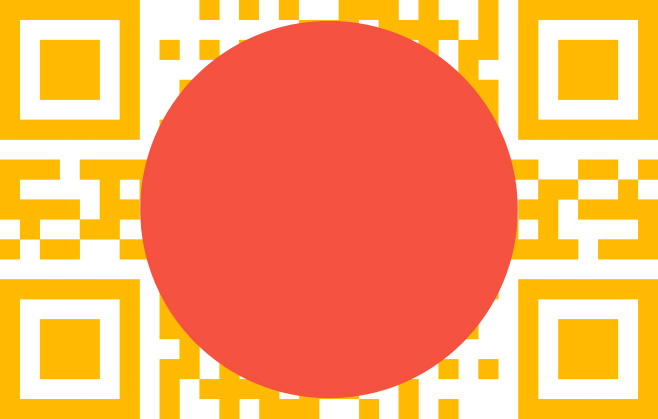 The New Retail Experience: Like it, Scan it, Buy it

In our last post, we at The Practice examined the way in which traditional advertising methods successfully incorporate social media. But today, we consider how brands are driving further retail engagement through their store window displays and in store mobile interaction.

Consumers are faced with countless adverts and displays while out and about, so companies know they have huge potential to drive sales via technological innovation. One of the newest ways, is through mobile interaction. Denim label Diesel were quick off the mark in using QR codes to entice shoppers. These allow customers to ‘like’ a product by scanning it with their smartphone, subsequently posting to their Facebook wall. The combination of mobile and social media surely increases product visibility tenfold. So is there a future? Mark Fraser, CEO of Zappit, emphasizes its appeal, stating; ‘QR has really come of age in 2012, helped by the increasing ubiquity of smartphones and consumer willingness to scan and engage with QR Codes.’

So it’s clear that QR codes offer an easy way for consumers to spread the word from mobile to social media account. But they also aid sales because they offer immediacy and convenience. For example, the end of June saw flip-flop company, Havaianas, collaborate with New York department store, Bloomingdales to offer customers the chance to design their own pair. Bloomingdales showcased an LED window display, letting customers interact and design as they would via a computer interface. After order completion, customers were able to receive confirmation by QR code. They could then pick up and purchase their customized pair inside the store. As this case demonstrates, QR codes are successful as they eradicate the need for the shop assistant as middleman, offering customers a speedier transaction.

Apart from in store digital marketing, brands are heightening the store display experience more than ever. For example, ballet-shoe company Repetto, used motion tracking to enable passers-by to interact with its store window in Paris. Luxury diamond company De Beers, animated its window displays on Old Bond Street, London and on New York’s Fifth Avenue stores by projecting specially created 3D films on customised Alioscopy screens. Last month, the Royal Institute of British Architects organized the Regent Street Windows Project. Drawing on the theme of ‘Play’, the Regent Street Windows Project inspires playful interaction between the public and store windows from participating retailers including Banana Republic, Ferrari and Bose. While this in itself may not capture immediate sales, it provides customer insight. In fact, this type of window display technology is so advanced that shop owners can now track how many people stop in front of a storefront, and their product interests.

So is this the key to interactive technology? That it captures public response, something that static media can’t do? Kevin Taylor, President of BT (Asia Pacific), argues that it definitely comes down to personability. He states; ‘Retailers want to understand their customers in real time so have applied technologies such as digital signage and shopper intelligence.’ Aside from this, interactive LED displays and mobile interaction offer a novelty factor and ocular appeal- something that will always be a captivating draw.

How else are retailers using digital interaction to monetize? Australian fashion brand Sportsgirl, has launched interactive mirrors enabling customers to share their changing room experiences with friends via Twitter and Facebook. Customers can photograph themselves in their chosen outfits using the reflective digital mirrors, then use the mirror’s touchscreen to share photographs on their Facebook or Twitter pages. The key is to use technological innovation to transform the traditional shopping experience, argues Sportsgirl’s chief executive, Elle Roseby. ‘Our bricks and mortar stores remain as important to us as our digital strategy,’ she states. ‘It is crucial for us to create as much integration between the two, providing our customer with the ability to interact with friends online whilst in our stores.’

So do you see a future where every surface acts as a digital platform to connect with? And do you think retailers will profit from in store digital marketing, or is it an unnecessary expense? We’d love to hear your opinions. Please follow and tweet to us @PracticeDigital and join in the conversation on Facebook.