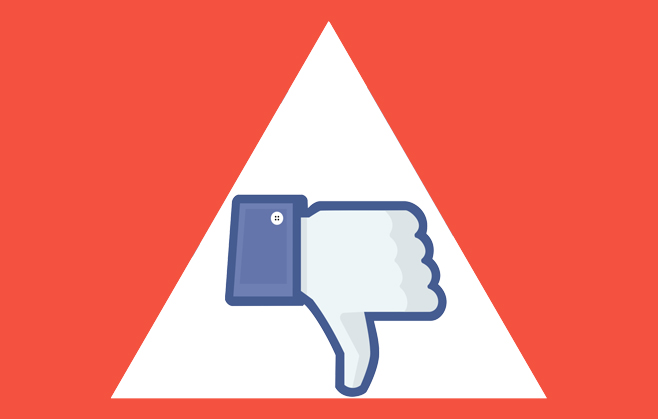 Is cyber-bullying on the rise?

Trolling has generally been regarded as an inevitable part of the social media world. But are bullies taking their actions one step too far?

Ditch The Label, a UK anti-bullying organisation, recently conducted their annual survey. In this, they found that cyber-bullying was widespread on social media, with Instagram and Facebook the most popular networks for abuse. The survey reveals results from 10,020 people aged between 12 and 20, and found that 50 per cent had been bullied on a social platform. 42 per cent reporting having been bullied on Instagram, 37 per cent on Facebook, and 31 per cent on Snapchat. Types of bullying included verbal hateful comments, the victim having his or her private information shared online, having photos and videos shared against their will, and having their profile wrongfully reported. 50 per cent had also reported bullying based on their appearance. Interestingly, 12 per cent of those surveyed said they had also bullied someone themselves.

Under UK law, cyberbullying isn’t illegal, with no specific legislation specifically relating to it. However, certain types are considered to be criminal offences if they breach the Protection from Harassment Act or the Criminal Justice and Public Order Act. In addition to bullying, the survey revealed how social media had increased anxiety levels amongst young people. 40 per cent said they felt bad if their selfies hadn’t received any likes, and 35 per cent admitted that their self-confidence was directly connected to their follower count.

In attempts to counteract the volume of bullying, social media sites do have measures in place. Instagram for instance, uses AI technology to block abusive comments- these are blocked from appearing on people’s accounts, and users can also create their own lists of offensive words and emojis they want banned from their accounts. Additionally, users can also choose to disable post comments completely. Facebook has its own ‘Bullying Prevention Hub’, an area on its site where it outlines policies, its tools and platform features that facilitate safety and security, and resource guides and videos. There’s also information aimed at teens, parents and teachers/educators, a section on tips and advice, and a help centre with FAQs and hotline numbers. Facebook users can also block anyone they like, and the site’s monitors also strive to remove any content that violates their policies.

While cyber bullying is inexcusable, it seems that it isn’t just happening in silo though. A recent Oxford University survey for example, showed that it was rare for online abuse cases not to be accompanied by bullying in real life. In fact, out of 110,000 teenagers surveyed, only 1 per cent reported being bullied online but not in person. Perhaps then, the rise of social media use hasn’t dramatically increased the amount of bullying cases, but simply provided bullies with new outlets to target existing victims. Regardless, education will be key in minimising cyber-bullying- it’s clear that social media platforms must continue to work closely with young people, their families and institutions to ensure all parties are clued up.

Have you witnessed, or been the victim of online abuse? How do you think social media sites can work to tackle this? We’d love to hear your thoughts, so please tweet to us @PracticeDigital and share your comments on our Facebook page.