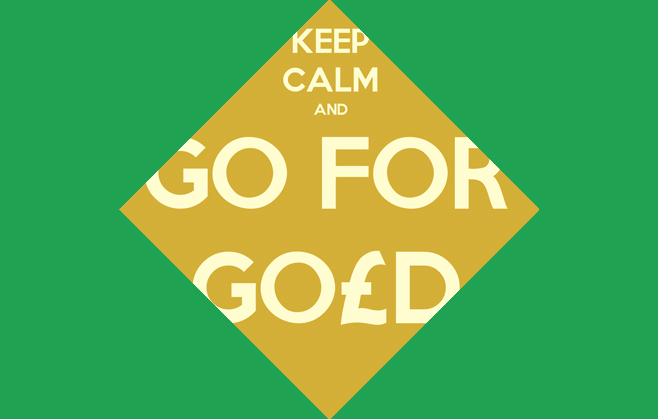 This is Britain: A Triumph for Diversity

What a weekend for British pride! Team GB are literally worth their weight in gold, scooping an incredibly impressive six gold medals on ‘Super Saturday’. At The Practice, we’re ecstatic with their success and can’t wait to see what impending sponsorship deals come their way.

Jessica Ennis’s Heptathlon victory is already expected to bring her up to £5 million in endorsements. Companies such as Olympics sponsor, Adidas, Olay and Jaguar are also in the pipeline, but it’s thought that she’ll receive many more offers from a host of brands eager to cash in on her ‘poster girl’ status.  Similarly, winners Greg Rutherford and Mo Farah are set to see their earnings skyrocket. The long jump winner could earn as much as £1.5 million a year from deals whilst it’s tipped that Farah could earn up to £2 million a year should he also win the 5000m final.

Whilst they as individuals are more than worthy of singular sponsorship deals, it’s interesting to note that British athletics as a whole will also become an amazingly marketable commodity for sponsors. Rupert Pratt, managing director at Generate Sponsorship stated: ‘The real commercial impact will come from the entire Games itself, not individual successes.’ At The Practice, we think that sponsors will be lining up to capitalise on what British athletics represents: home-grown talent, and the refreshing diversity of its stars.

In the past, we’ve seen what’s attracted sponsors to certain sporting figures. For one, it’s their individual talent and legendary status in their field. When brands notice this, the resulting deal can be historic. Tiger Wood’s contract with Nike, for example, is worth an approximate $20 million a year, and, the stipulations of the agreement don’t even require him to use Nike clubs in PGA tournaments!

David Beckham is another who’s proven to be extremely lucrative for Adidas. However, when Adidas secured the football legend, it was for their own reasons, as well as Beckham’s status. Their agreement was the largest commercial contract in sporting history, and yet part of the reason why it was so large was because of Adidas’ fears that Nike would otherwise persuade Beckham to switch brands. The contract is currently worth approximately $4 million a year.

And is a pretty face a prerequisite? While Jessica Ennis is set to profit hugely from her talents and looks, success isn’t everything when it comes to grabbing the attention of sponsors. As tennis star Anna Kournikova has proven, you need never have to win if you have sponsors such as Omega and Berlei lingerie vying to cash in on your other assets!

The fact is, that Britain has had a triumphant weekend with wins from an array of athletes who couldn’t be more different. What does this say about us? That we can produce talented stars regardless of background, gender or race; that it’s our diversity and tolerance that put the ‘great’ in ‘Great Britain’!

Did you expect Britain to have so much early success? And do you think sponsorship opportunities will centre not only around our individual athletes but the diversity of Team GB as well? We’d love to keep hearing your thoughts on this throughout the Olympic period and beyond! Please tweet and follow us @PracticeDigital and on Facebook.